First elected in November 2007, Scott trained as a graphic designer and worked in small studios for eight years as a designer, illustrator and web developer. Inspired by the powerful leadership of Aboriginal Traditional Owners in their opposition to the Jabiluka uranium mine, Scott joined Australia’s tenacious anti-nuclear movement and found his political home in the Australian Greens. He worked four years in state politics for Robin Chapple MLC and two years for Western Australian Senator Rachel Siewert before throwing his hat over the wall in 2007 to win a place as the fifth Greens Senator to represent Western Australia.

The election saw the launch of the campaign to bring a light rail network back to the streets of Perth, which is ongoing despite political setbacks. To help build the case, Scott initiated the first national inquiry into public transport and has been working with local government, industry and transport planners to create a bold plan to transform our community through the WA 2.0 project. In 2014, this work won the Planning Institute of Australia’s (PIA) National Planning Champion award, which recognises innovation and excellence in Australia’s urban landscape. 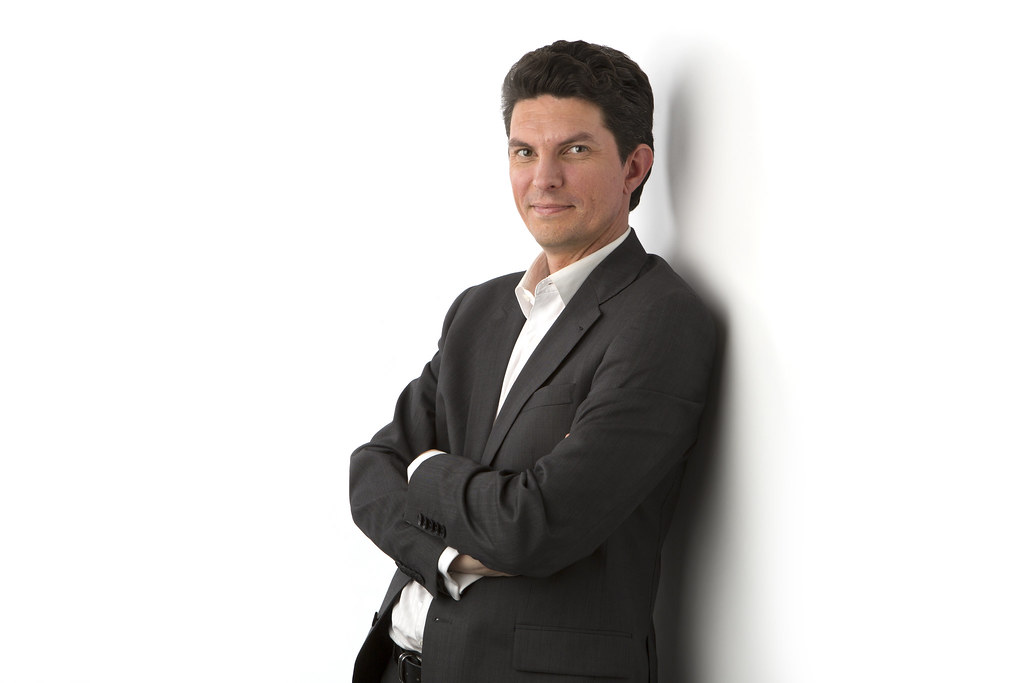 "My central preoccupation and reason for being here is that I share the optimistic sense that Australia, and the world, is poised on the edge of a historic transformation. I am convinced that we are up to this challenge."
– Inaugural Speech

As communications spokesperson, Scott became a leading voice against the Federal Government's attempt to introduce a mandatory net filter, followed by a six year campaign against mandatory data retention. He won amendments to better secure public ownership of the National Broadband Network and has been a strong advocate for a diverse, accessible communications sector that doesn’t involve real-time mass surveillance of users.

As Greens spokesperson on nuclear issues, Scott led opposition in Canberra against attempts to impose a radioactive waste dump on an unwilling community at Muckaty in the Northern Territory, and more recent efforts to target communities across the country for a dump. He has spent nearly two decades working to phase out uranium mining, work given greater urgency following a visit to areas evacuated after the Fukushima nuclear disaster in Japan.

Scott’s first legislative intervention was to take up bill requiring parliamentary approval for sending Australian troops to war, and he has pursued the disarmament agenda through his work in the defence and foreign affairs portfolios.

Scott has employed innovative communications tools to help with campaigns and still brings a design sense to his policy work. He created the Bike Blackspot App, a smartphone application that enables cyclists to make real-time reports of ‘blackspots’ on the bike network and lobby for better bike funding.

In March 2014 Scott gave a speech welcoming then Prime Minister Tony Abbott to WA for the unprecedented Senate by-election, which struck a nerve amongst many people repelled by the hard-line approach of the Abbott Government.