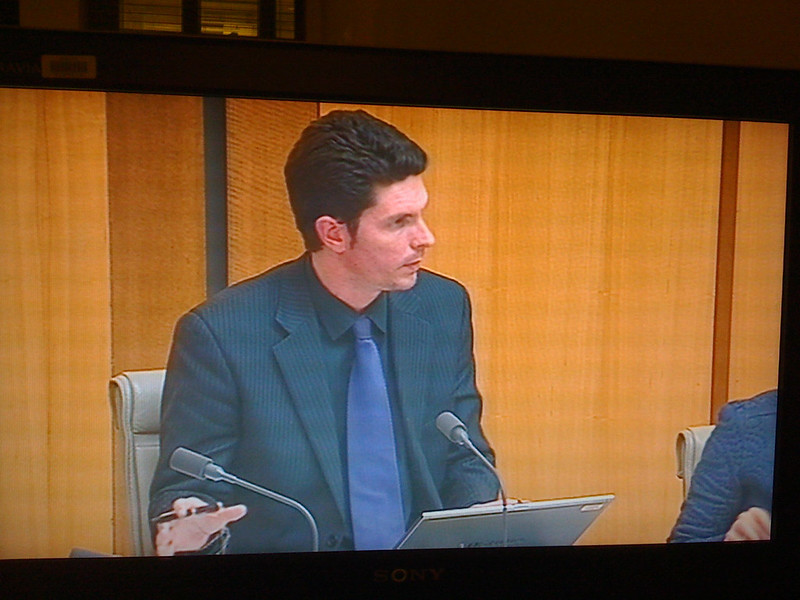 This is where Senators directly question ministers and public officials about the details of proposed expenditure of government departments and authorities, as well as the objectives, operations and efficiency of the programs for which they are responsible.

Senator Ludlam and his fellow Greens Senators use estimates to hold ministers and departments to account and raise concerns about programs or departmental activities.

During this week's estimates hearings, Senator Ludlam has revealed the withholding of information on the National Broadband Network, more news on the proposed mandatory internet filter and ACMA blacklist, and cases of ASIO intimidating activists. And we're only half way through the week!