The WA Solar Postcodes report, produced by Australian Greens deputy leader Scott Ludlam, is based on figures from the Clean Energy Regulator and specially commissioned data from the Australian Bureau of Statistics. It shows 180,000 WA households now have PV power cells on their roofs, an increase of 19% in just one year. Four WA postcodes are in the Australian top 20 solar installers: Mandurah (#2); North East Wanneroo (#8); Canning Vale/Willeton (#12) and Cockburn at #19.

"Householders are now so far ahead of the state government that the government itself has become the problem. Energy Minister Mike Nahan has previously expressed surprise at the rapid take-up of rooftop solar by the state's households and leads a department completely underprepared for the rapid switch to clean energy," Senator Ludlam said today.

"It's like being surprised by a snail- you have to have your back turned for an awfully long time.

"The report has busted the myth that solar energy is the preserve of wealthy householders, with low-income postcodes and small Wheatbelt towns leading the charge.

"WA's great placement in the top twenty shows that more householders are discovering that renewable power from PV solar is cheaper for their families than fossil fuels. Householders are making an important investment and in doing so, they're saving the state a lot of money, by putting downward pressure on electricity demand.

"The state government should be working hard to ensure our grid and infrastructure can support an ongoing increase in the uptake of solar PV and other clean energy technologies. Instead, we see a state government mired in fossil thinking. We are now facing a reality where the use of renewable energy is being limited because the State Government refused to undertake any planning."

"Strong and ongoing investment in solar PV is a key plank of the Greens' Energy 2029 plan, which sets out a road map to move WA to 100% renewable energy. Emerging technologies, including household battery packs for storing solar power, will massive game-changers, boosting the capacity of households to be even more energy self-sufficient.

"What householders are doing to save themselves money, our government should be doing to create jobs and business opportunities across the state," Senator Ludlam concluded. 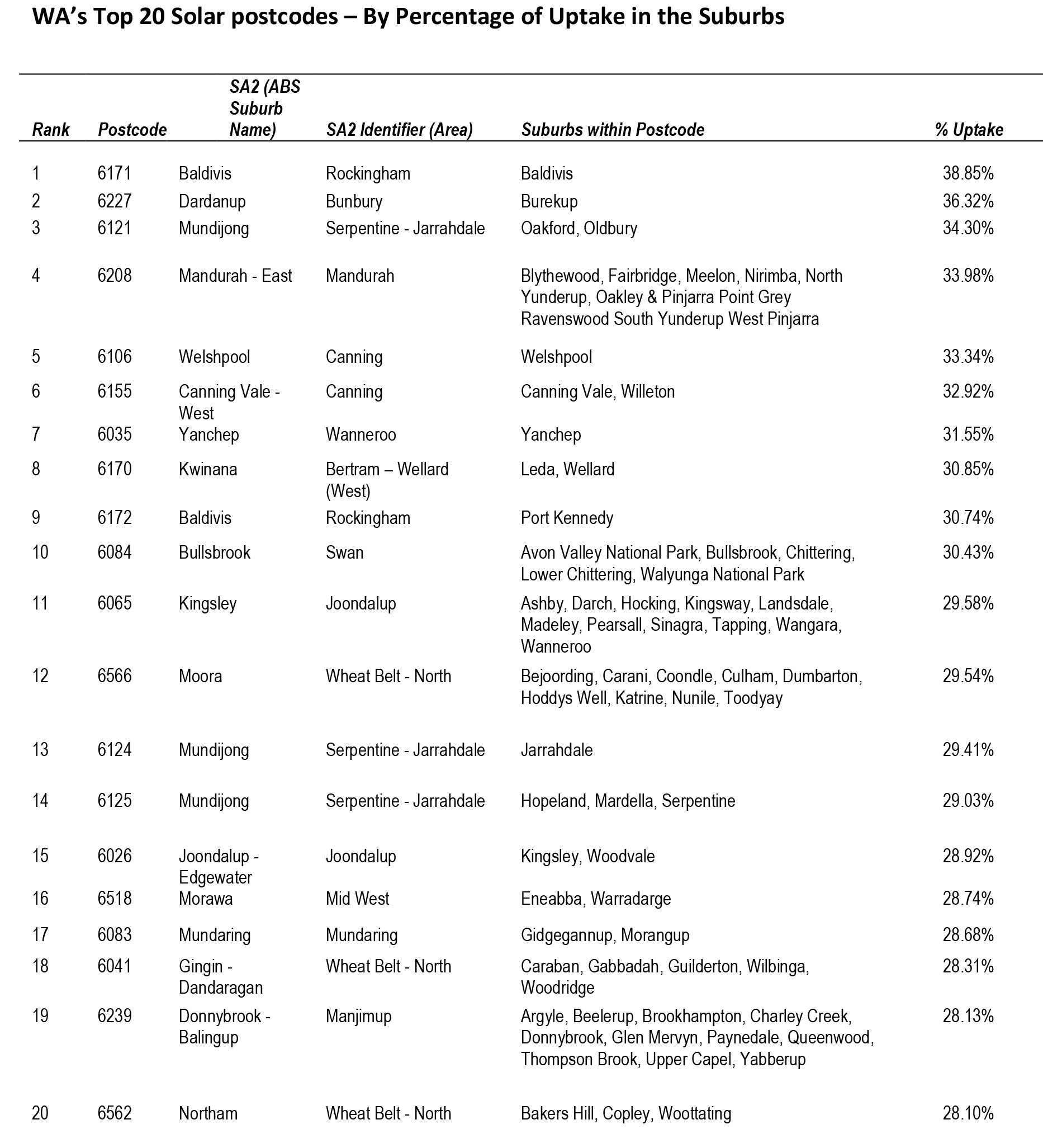 Attached Files
Back to All News