Australia is moving to tackle climate change. Multi-party negotiations, begun by the Greens, delivered a carbon price on major polluters that will cut pollution and make clean energy cheaper. We’ve also secured over $10 billion in renewable energy investment, protection of biodiversity, a review of fossil fuel subsidies and much more.

The first Greens’ bill to ever pass Parliament means that residents in the ACT and Northern Territory can no longer have their laws struck down at the stroke of a Minister’s pen.

Australian Greens Senator Scott Ludlam today called on the Australian Government to take on "a much more active role" in ensuring WikiLeaks editor in chief Julian Assange is not extradited to the United States.

Senator Ludlam, speaking from London immediately after the hearing on Mr Assange's possible extradition to Sweden to face questioning not related to the work of WikiLeaks, said the decision of the High Court to grant the Australian citizen leave to appeal to the Supreme Court gave the Government more time to take action.

Senator Ludlam asked the Minister representing the Minister for Families, Housing, Community Services and Indigenous Affairs, upon notice, on 16 June 2011:

The Australian Greens have raised concerns about the lack of scrutiny of a Government bid to expand the powers of ASIO.

The Intelligence Services Legislation Amendment Bill 2011 was subject to a 90-minute inquiry in the Legal and Constitutional Affairs Senate Committee today - so that the committee can report back three months earlier than originally scheduled - without any ASIO representatives present to answer questions. 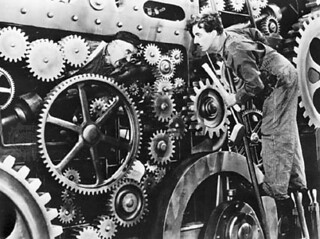