CHAIR: I might just interrupt you and hand over to Senator Ludlam for a while.

Senator LUDLAM: Thanks, Chair. I will continue in a similar vein to Senator Trood. Mr Suckling, can you give us some advice on the state overall of the current crackdown on the legal fraternity, poets, dissidents and people expressing political opinions in China currently? I understand since the unrest in North Africa and the Middle East early this year, the Chinese government has become particularly toey.

Chinese officials should explain why they are urging Australian politicians to avoid meeting His Holiness the Dalai Lama, the Australian Greens said today.

Greens Senator Scott Ludlam said reports that Chinese consular officials were pressuring state MPs to ignore the Buddhist spiritual leader when he visits Western Australia were disappointing but not surprising. 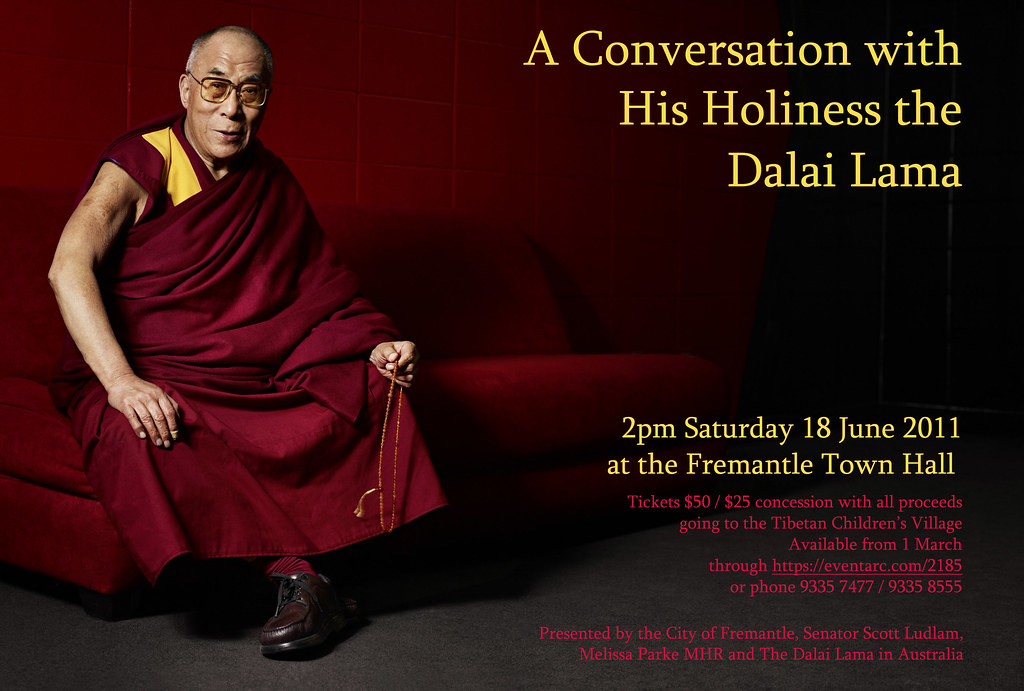 Senator LUDLAM (Western Australia) (4.19 pm)-I move:
That the Senate-
(a) congratulates His Holiness the Dalai Lama on celebrating his 75th birthday on 6 July 2010;
(b) notes the Dalai Lama's unstinting commitment to non-violence, his pragmatism in seeking a ‘Middle Way' approach in order to reach a peaceful and practical solution for the future of Tibet and its people and his work in promoting inter-religious understanding;

That the Senate-
(a) welcomes Xi Jinping, Vice President of the Peoples' Republic of China;
(b) acknowledges the continuing concerns of the Australian people over human rights in China and Tibet; and
(c) expresses its hopes for a productive visit, including a frank and wide-ranging dialogue on matters of concern
to both China and Australia.

Senator LUDLAM-I did have the good fortune, unlike the Prime Minister, to meet His Holiness while he was here in December. He was accompanied by the Tibetan Prime Minister in exile, whom I also had the good fortune to meet. I take it that the Australian government sees His Holiness the Dalai Lama as purely a religious figure. Is that a key point of disagreement between the Australian government and the Chinese government, because clearly they do not?

(ii) the continuing human rights concerns in Tibet, noted publicly in Beijing by our Prime Minister (Mr Rudd) on 9 April 2008,

(iii) the resumption of direct contact between Chinese officials and representatives of the Dalai Lama on 26 January 2010 after a gap of 15 months,

CHAIR-I see Senator Ludlam is here. We will head up to North Asia. We will give over to you, Senator Ludlam, and we will ask those officials to come forward.

Senator LUDLAM-Thank you. Hello again, Mr Fletcher. Welcome back. I have a couple of questions. You will be fairly familiar with the ground that I am going to go over-the Australia-China dialogue, with particular focus on Tibet. Can you provide us with an update as to the last time that occurred?

Mr Fletcher-I take it you are referring to the human rights dialogue?

A. Was advice sought from DFAT on the advisability of meeting with His Holiness the Dalai Lama later this year?

B. Do the Chinese object in those dialogues to the stance taken by Australia on what they term the ‘territorial integrity of China'? Are we asked to back off on issues such as autonomy for Tibet?

A. DFAT provided advice to the Minister for Foreign Affairs on the Dalai Lama's visit to Australia. 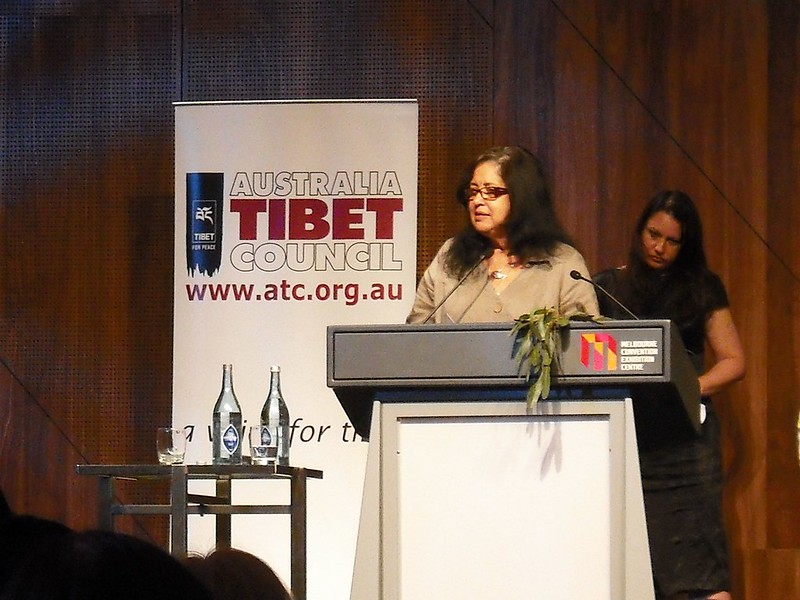